Collaborations are at the core of humanities-led research, and as such as a digital poet practitioner/researcher I threw myself willingly into a collaboration with Geographers to apply for and work on Building City Dashboards a Science Foundation Ireland €1.8 million funded research project. The increasing urbanisation and digitisation of the human experience has resulted in a) lots of cities b) lots of data about cities. Some of this data is open, which is great. This essentially means that anyone (with the right technology) can access and use it. Some of this data is good, some of it is bad, but as a media artist/researcher/practitioner this data is a rich material to potentially work with in the digital space. One of our challenges on this project is to increase potential avenues of communication and audiences for this data in forms that are multimodal and that take advantage of the expressive affordances of emerging digital technologies such as augmented and virtual reality as well as projection mapping.

My colleagues Professor Rob Kitchin, Professor Chris Brundson, Martin Charlton and Dr. Gavin McArdle (now in UCD) of Maynooth’s National Centre for Geocomputation and I all worked on the application together. I felt much like a remora shark, certainly useful and helpful to the process but not enough mass to steer the ship. 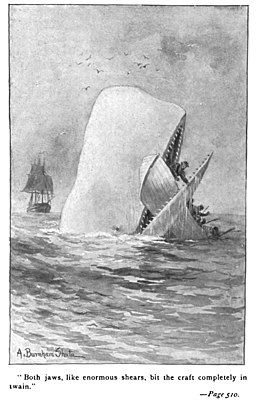 Now, fellow humanities scholars will appreciate how shocked/terrified/elated/disbelieving I was at hearing that this multi million euro research project application I had worked on with colleagues had been successful and now we had to do what we said we would do. Access to these sorts of numbers in humanities research are often spoken of in urban legend but never witnessed first-hand but I am here to tell you the story of my white whale! Are there times when I feel the use of the phrase “plot points” is being used excessively nay even somewhat aggressively in team meetings?…Yes! Are there times when I start talking about interactive narratives and poetic devices do I suspect the Geographers are tuning out?…Yes! Despite that, overall, it’s a wild ride and from my perspective this project is a great opportunity to experiment creatively with cutting edge technologies and to use urban city data to create future literary artefacts emblematic of the human condition.
After much much MUCH sitting on interview panels and the hiring of many post docs and PhD students (check out the team here) one of our early outward facing research events in August 2017 was a seminar on “Urban Data and Media Art”. Chaired by Dr. Gareth Young this was a research seminar to explore existing and potential modes and methodologies of creative data visualisation both of and in the city.

We had the pleasure of listening to fascinating talks from: 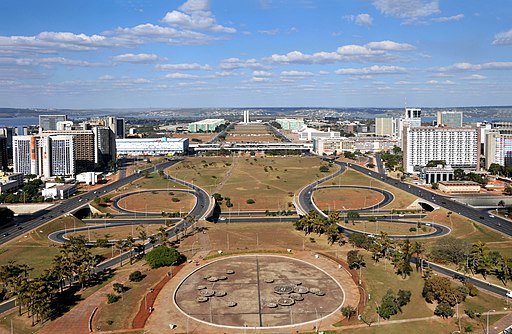 Dr. Dias discussed the machinic city using Brasilia as a case study and showed us how dumb technology can make poetic moments such as autocorrect “typos”. Finally Camille Donegan highlighted the opportunities and challenges of corporate funded digital production.

The Building City Dashboards project is an interdisciplinary project that requires and invites cross-disciplinary collaboration which whilst challenging is often the most rewarding strategy in terms of research output and rigorous knowledge production. We have recently completed a call for visiting positions and received a wealth of applications from multiple fields and we will shortly put out a call for artists to work with dashboard data.